With an everlasting passion for community, civil rights, social justice, and civic engagement, she attended and graduated from Emerge California's Political Training Program for Democratic Women and earned her Bachelor's Degree in Business Management. Since these achievements, she has been tireless in her mission of empowering women and communities of color and has held various roles that have guided and inspired others in discovering their own potential to make huge impacts in the world.

One of these positions took place with the National Association for the Advancement of Colored People where she served as a Vice President. This was then followed by her service as the Vice-Chair to Santa Clara County's Commission on the Status of Women and Girls and served as a Delegate for the California State Assembly, District 27. During these roles, she took part in multiple initiatives, aiming to enhance civic engagements among women and communities of color. Inspired by her civic and social experiences, Chandra founded her companies, formerly "The SocialPrenuer" now Chandra Brooks International, LLC., focused on the coaching and consulting of entrepreneurs, and the Powerhouse Academy™, an online school dedicated to empowering women as they realize their strength, develop their ambitions and start their pursuit of more fulfilling business opportunities, lifestyle choices, and community improvements. While doing so, Chandra has been recognized for her work and has been named one of the Most Influential Women in Silicon Valley, which was given to her by the Silicon Valley Business Journal. Along with this, the 100 Black Women of Silicon Valley named her one of their Women of the Year in Advocacy. New York Life also made her the recipient of The Latina with Vision Award, before she then earned The Leadership Award from The League of United Latin American Citizens in 2017. 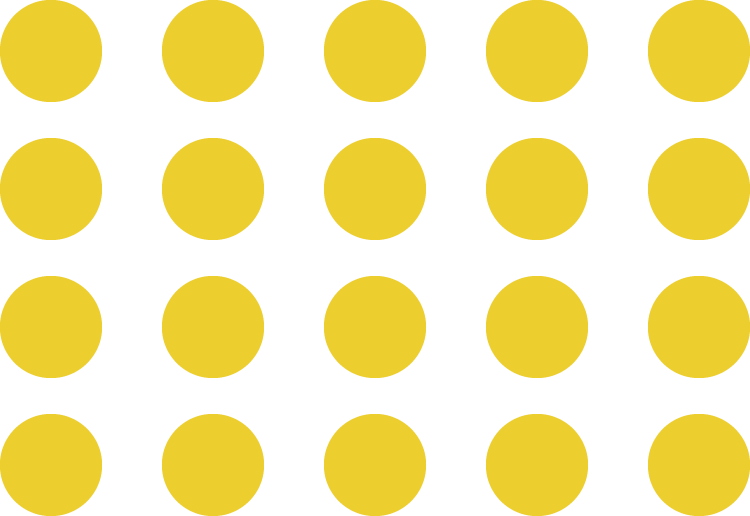 • 2013 Portrait of Success Award from the Hispanic Development Corporation
• 2014 Activist of the Year Award from Latinos Action Media (LAM)
• 2015 One of the Most Influential Women in Silicon Valley from The Silicon Valley Business Journal
• 2015 East Side Unified High School District Hall of Fame
• 2016 Women of the Year from 100 Black Women of Silicon Valley
• 2016 Latina Women with Vision Award, New York Life
• 2017 Leadership Award from The California League of United Latin American Citizens (LULAC)